For all Your Shamisen Needs 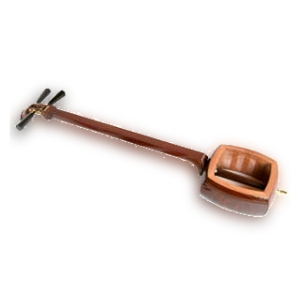 The body of the shamisen is made up of a combination of the two parts of the SAO (rod) and the DO (torso). 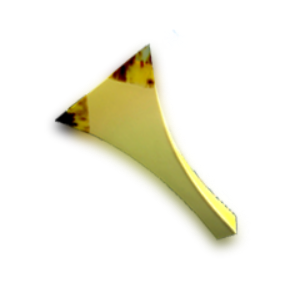 Apart from the ko-uta style of ballad, which is plucked with your fingers, all other shamisen genres are played with the Bachi(pick) held like when you play a guitar. 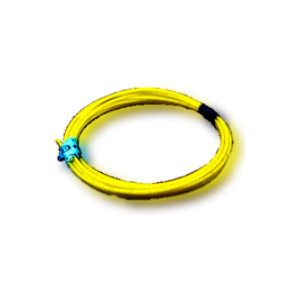 The strings (threads) used in shamisen are called ito, and are extremely elastic twisted silk (sometimes Tsugaru and other use the nylon and The tetron for 2nd ito and 3rd ito, those are not threads). 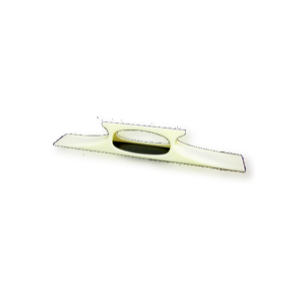 The koma is the equivalent to the bridge on a guitar. It's used to transmit the vibrations from the strings to the skin body of the instrument, so, if it's wide, it will have a gentle tone, whereas if it's narrow it will be higher.

The itomaki are also known as nejime or neji (meaning ‘screw’), and they are usually hexagonal pegs getting thicker from the base towards the end you hold on to to turn. 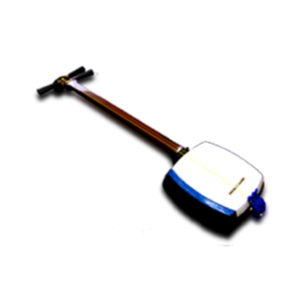 Nowadays in Japan, if you talk about the shamisen, the Tsugaru shamisen is probably the most popular. 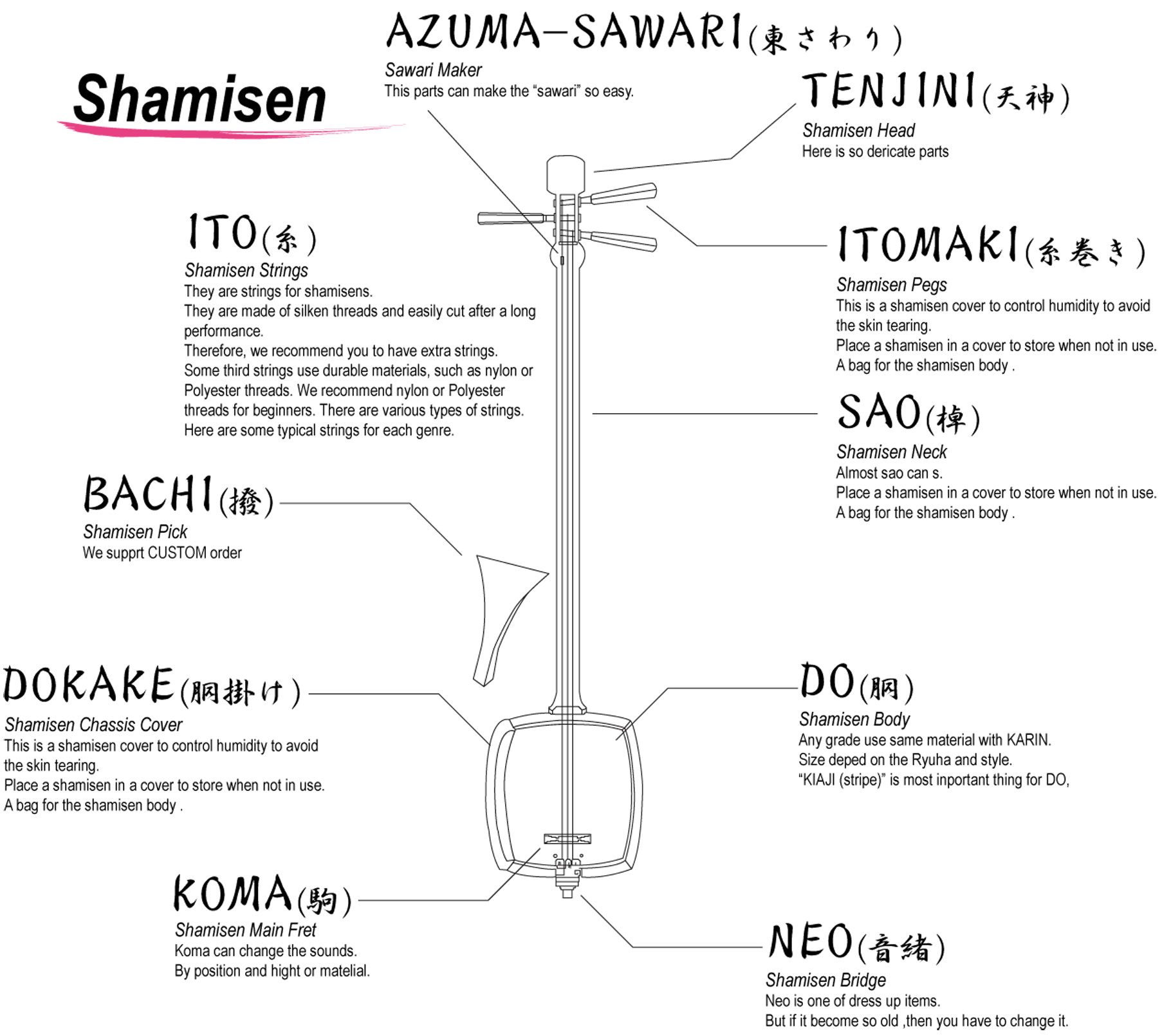 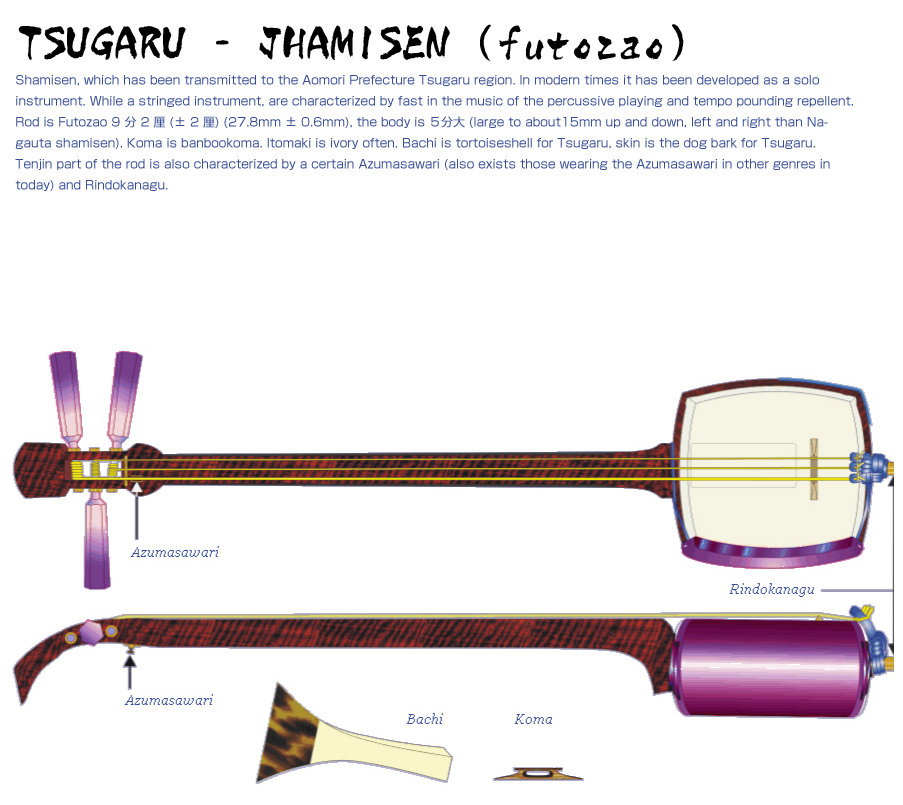 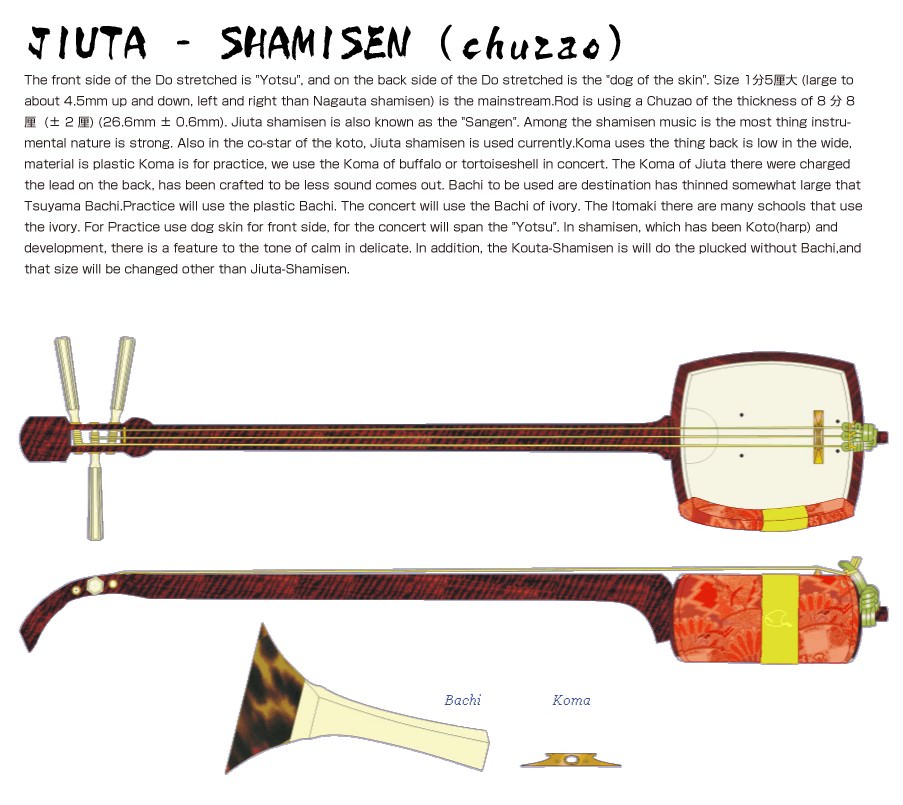 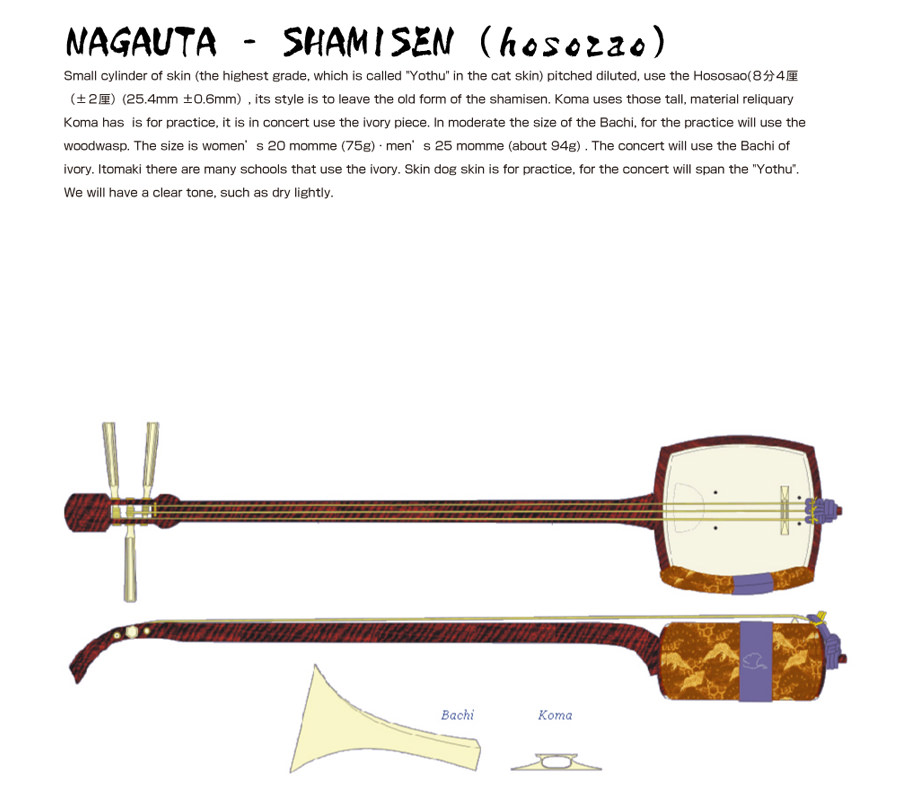 To learn more about our Artists, click on their image. 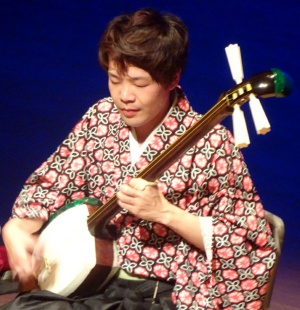 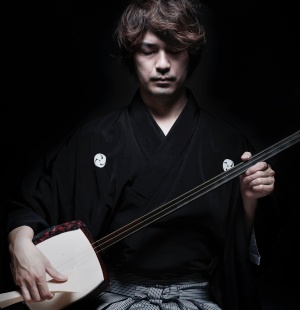 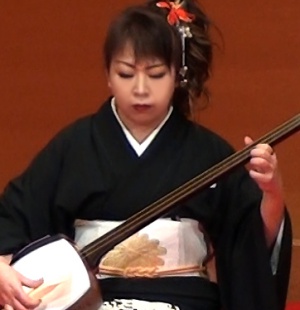 Mr.3 launched a new project. Unit “The 3” is it. The 3 was formed with Mr.3 and multi-percussionist Yanapee. And “Stirling” is the first sound for that. Please enjoy it that marching percussion and shamisen's battle.

〜Comment by Mr.3〜
When troubling, losing the way and objectively seeing yourself when hitting a wall.
Why don’t you call out “let’s live freely by relaxing the shoulder”
Made this song hoping to help something to release your heart from stressful life....

"People know the sounds of traditional shamisen music. Shamisen Japan would like to introduce you to non-tradition shamisen music. "Escape" is the first release in a series of music performed by Mr.3. "Escape" to Mr.3 is the thought of escaping to freedom from the everyday stress around him.

Mr.3 is the stage name for Mr. Shibata Masato, who is one of the top Tsugaru shamisen players in Japan. He has played in Japan as well as overseas. He received the stage name Mr. 3 because of his love for the three stringed instrument call the shamisen."

Zen Garden-3 mins to the station

I am the Shamisen Japan owner here My name is Kenichi. 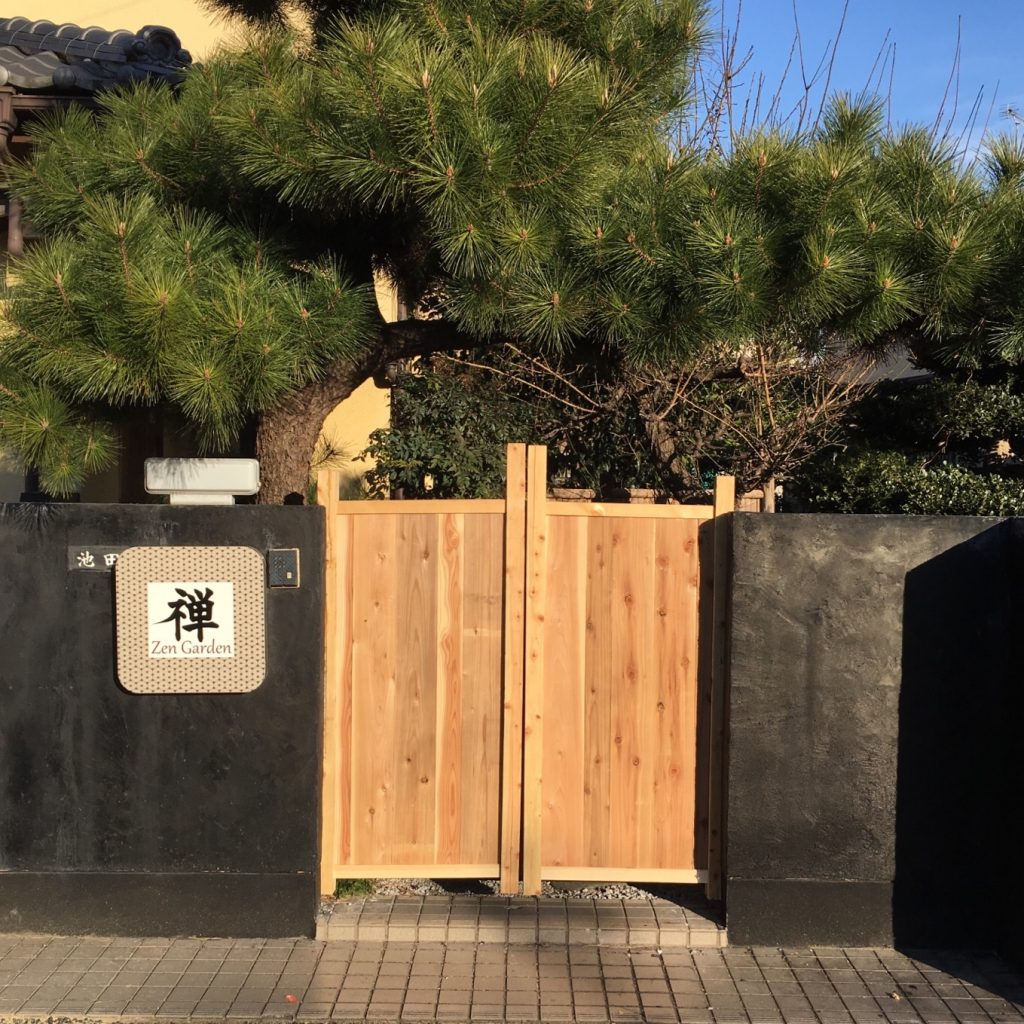 These are special riffs just for members of Shamisen Japan. Played by Professional Shamisen Players